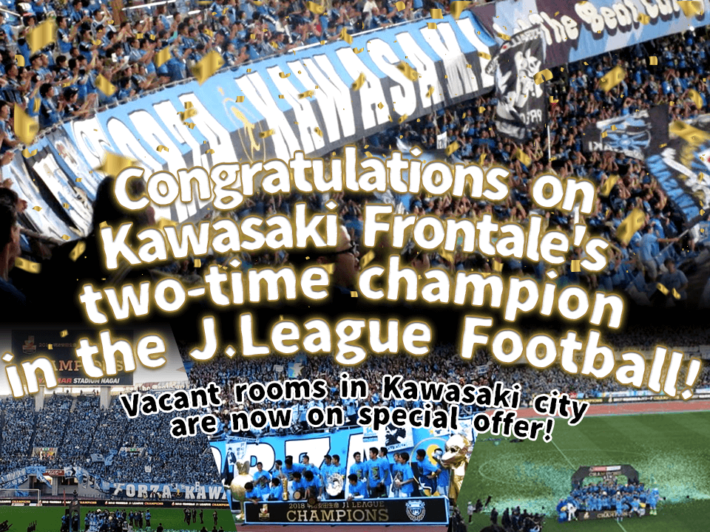 KAWASAKI FRONTALE Congratulations on the victory two years in a row!

In Japan soccer league J League there are almost no points to score. This accomplishment in that should be praised.

They are Japanese national players and veterans who support the team with overwhelming ability. 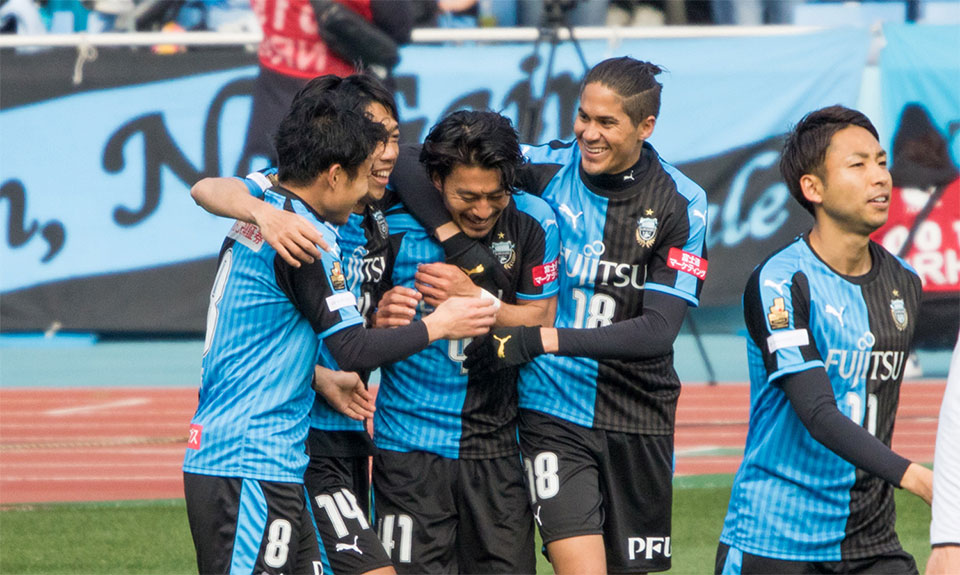 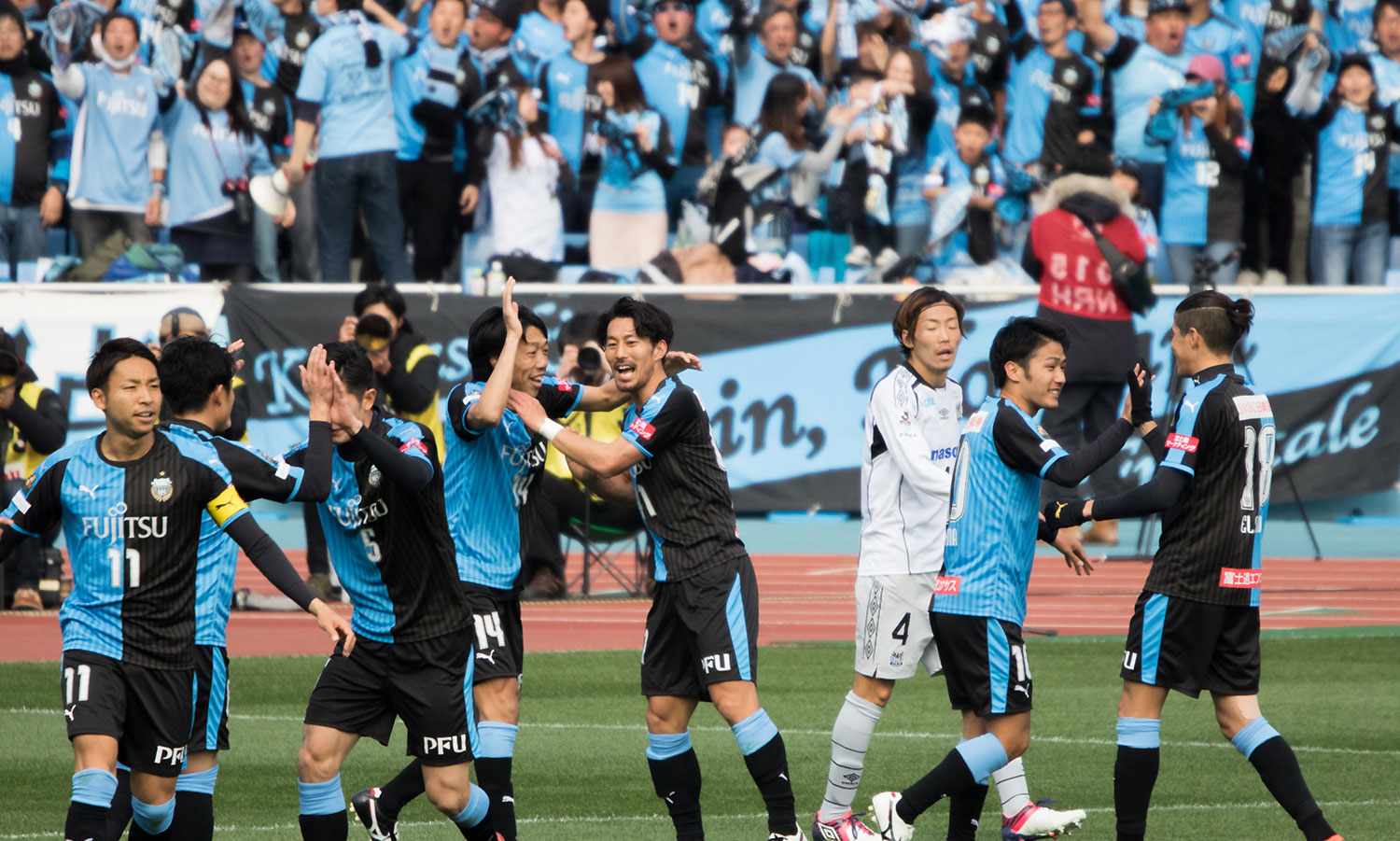 Players who entrusted the thought of local Kawasaki with representatives of the players grabbed the win!

At the share house of Interwhao, which is also located in that team’s local area, Kawasaki City, we are pushing this feat and we are implementing a campaign to support the Kawasaki Frontale that is rooted in the local area!

There are few vacant rooms. However, special discounts will be held at the share house in Kawasaki city for a limited time! (Without the rooms in Firsthouse Mizonokuchi 100+a, 3rd floor)

②Moving in by the end of December

④Those who informed us that“I saw the Frontale successive campaign”by inquiries（
on the phone, Inquiry by e-mail ）

The following is the share house in Kawasaki city.

※If you are a woman, a more profitable campaign will be applied on the third floor female floor. Please check it by all means.

For inquiries to First House Mizonokuchi 100+a

For inquiries to First House Mizonokuchi 100+b 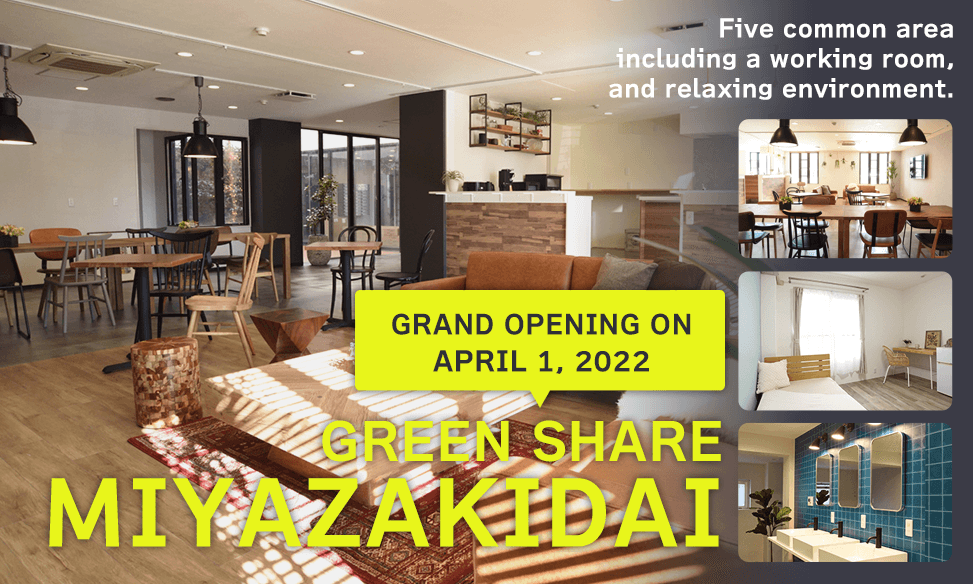