Supposed to be Tama River Fireworks 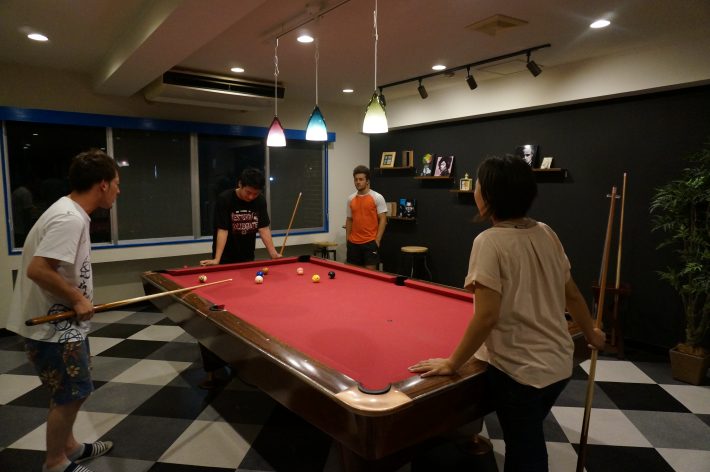 Because of Tama River (Tamagawa) Fireworks on August 19th 2017, 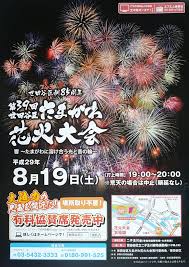 there were many people walking with wearing Yukata (like Kimono) around Mizonokuchi station surrounded by lively atmosphere!!

I have heard that we can see firework from rooftop of Firsthouse Mizonokuchi 100+b which was opened in 2017, April.

Residents are also excited about it and we were preparing the party for it.

At 5 PM, it became thunder in the sky…it was getting harder and harder with a strong wind.

At the same time, I got a call from another staff.

It was hot during the day with a little cloud so it was supposed to be no problem.

But some residents and their friends came to Firsthouse house Mizonokuchi 100+b so we held the party instead! 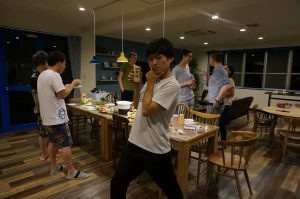 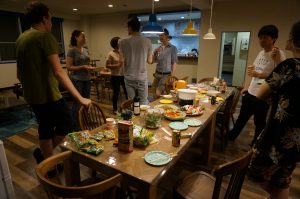 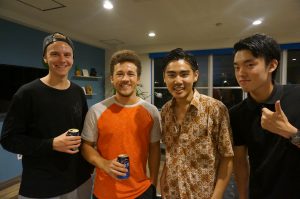 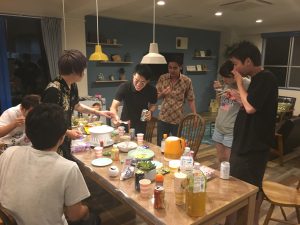 Residents who cook well made Pasta which was very tasty, 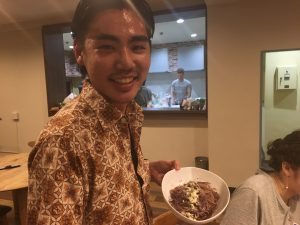 A resident made his original gin and tonic, 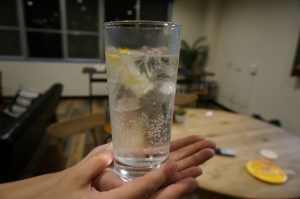 Residents who will climb MT.Fuji next morning joined us! 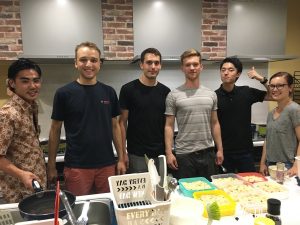 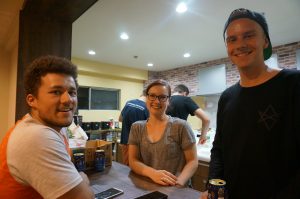 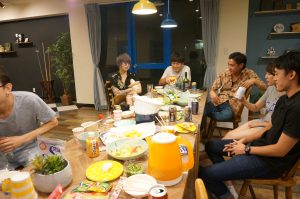 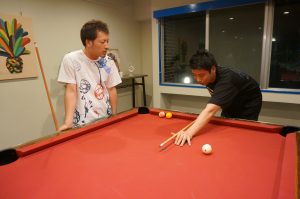 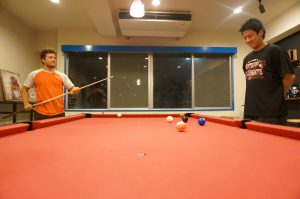 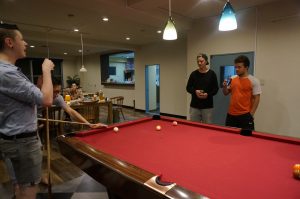 It was so unfortunate to cancel Firework but it was fun to be in the house and have fun altogether! 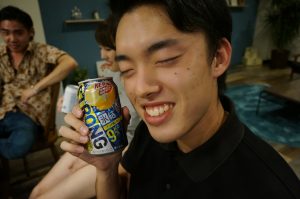