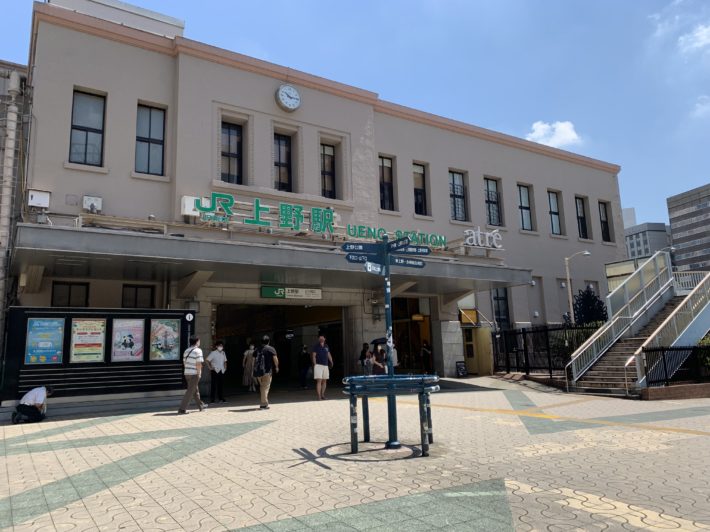 This is Omata from Interwhao!

We’ve been there again today! Walking around in Ueno! 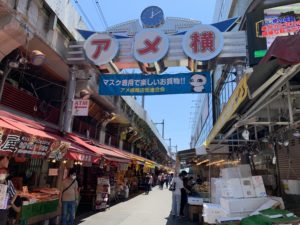 If you visit Ueno, you MUST go Ameyoko! 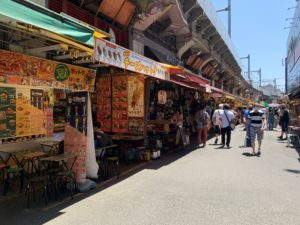 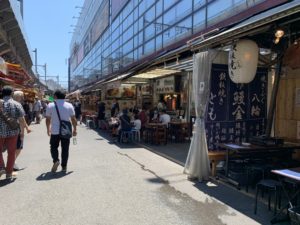 There are many food stalls where you can eat outside!

It’s hard to decide where to eat! 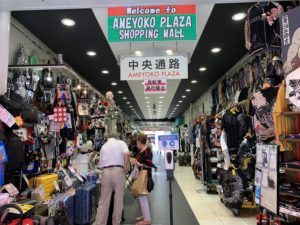 You can buy clothes, shoes, bags, etc. at a discount!

Of course, there are stores all over Ameyoko. 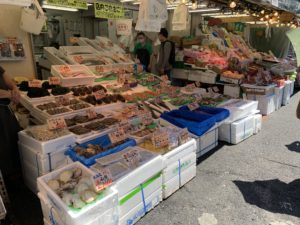 You’ll never be short of merchandise!

Ameyoko is crowded with people every day!

there are so many things to see that one day may not be enough! 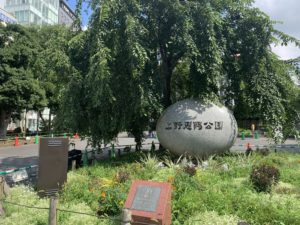 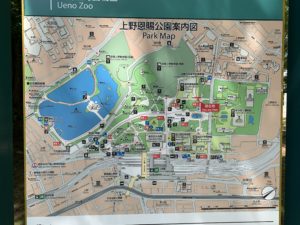 The grounds were so big it took us a while to see everything . Ueno Zoo, famous for its pandas!

The photo was taken before the zoo opened, so there were no people here.

The photo was taken before the zoo opened, so there were no people in the zoo, but by lunchtime it was crowded with families and couples! 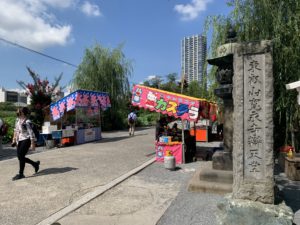 This temple is right next to the Ueno Zoo!

At the entrance, there was a stall!

And all around us, big leaves as far as the eye can see!

What’s the name of this one? A Kyoto-style shrine in the park!

I heard that this shrine is famous as a power spot!

This shrine is said to be famous as a power spot, especially for the god of love and matchmaking!

I also made a monetary offering, so maybe… 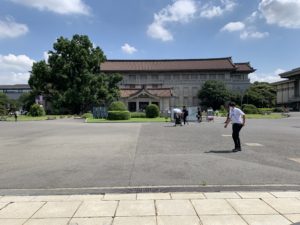 There are so many museums in the park!

It’s hard to decide which one to go to.

Some exhibits are only available for a limited time, and sometimes they collaborate with famous manga!

How about experiencing art from time to time? Saigo! I don’t know what he did, but he’s famous! It’s a statue of Hideyo Noguchi!

We see him all the time on 1000 yen bills, so it doesn’t seem unusual! 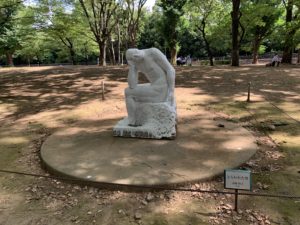 He looks lonely and alone. There are cicada shells in this place!

I used to collect them when I was in elementary school .

It was a really nice park to walk in!

It was a fun stroll with many discoveries just by walking a bit!

I’m jealous of people living in Ueno who have a park like this nearby.

The places I’ve shown you this time are within walking distance of Interwhao’s share house!

If you’re interested, please come take a look at the house!
We’ll be waiting for you!