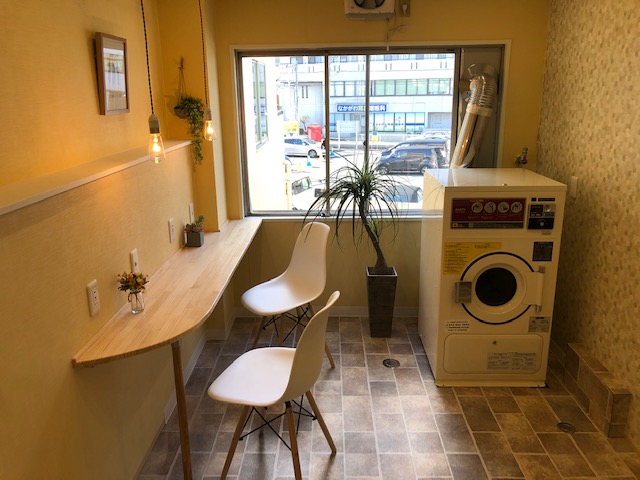 Finally, the long-awaited renovation of the washbasin has been decided! (Clap)

Construction is currently underway, but I would like to report on the progress(^O^)／

The washbasin on the 1st floor was renovated last time.

And this time, the washbasin on the 2nd and 3rd floors is being renovated.

One of the washroom on the 1st floor is a women-only laundry room, which has been favorable reviews received by residents! 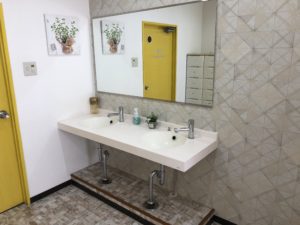 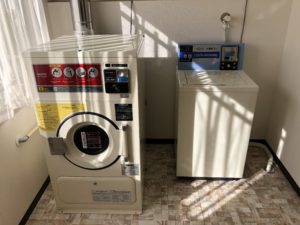 This time, instead of the laundry room, we decided to set up a counter as a result of thinking that the vacant space in the washroom could be used more effectively! !!

Have you ever heard of a counter in the washroom?

You may not think its image but when it is getting done, it doesn’t feel strange.

The counter on the 2nd floor has been completed, so let’s unveil it first! 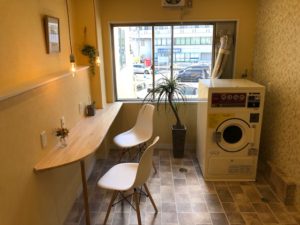 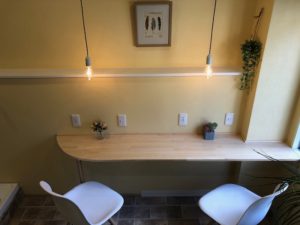 Since it is a corona virus now, I think that many people spend their time at home, so we added a USB outlet to the counter so it can be used as a working space as well!

In addition, the pendant lights and decorations create a cafe-like atmosphere!

There is a microwave oven in the foreground, and you can also use the washing machine and dryer, so you can use it while waiting for wash and dry done. 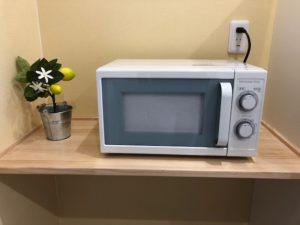 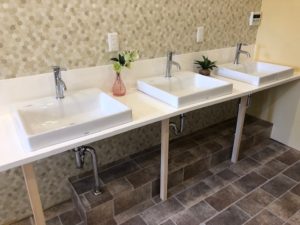 When you move into First House Minami-Urawa, we would like you to use the finished counter!

Also, the rooms are being renovated this time. 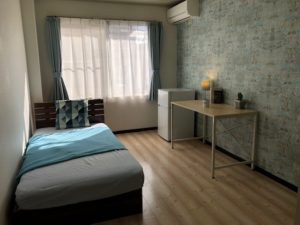 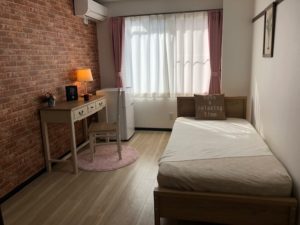 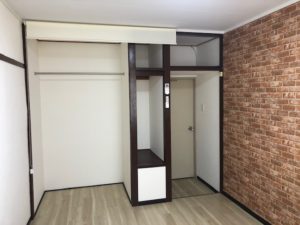 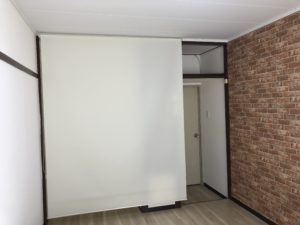 The floor plan is 6 tatami mats, but it is spacious and is praised as being wider than expected by those who have seen it every time!

A walk-in closet is installed in the room, and if you lower the roll screen to the bottom, you can even create a home theater! !!

Since the rooms are furnished, you can move in easily and keep costs down ^^

If you are interested in “Firsthouse Minamiurawa“, please come visit us!