On January 22nd, it snowed heavily all over Kanto-Area (including Tokyo, Yokohama).

On an unusual day like this, public transportation doesn’t work as scheduled, so residents came back home earlier than usual and many of them were cooking a one-pot meal against the coldness.

Looks like the very first snow this year and coming back home early made them happy and the living room was merry, although it was on Monday.

A resident cooking at the kitchen spoke to me with excitement, asking, “Did you look at the entrance!??”

I thought something terrible happened, approaching the entrance of the building… 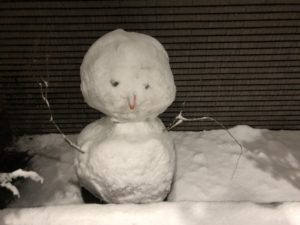 Seems like three or four of the residents made him. Almost came off, but there were eyebrows made by seaweed. lol

Actually, it is bigger than you can see in this photo. A lonely-looking face seems to tell us something. 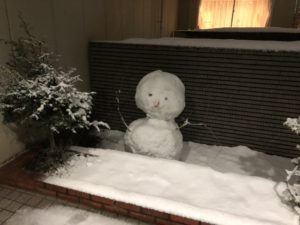 At my own judgement, I designated him as an official mascot for Firsthouse Mizonokuchi+a (Winter season only). 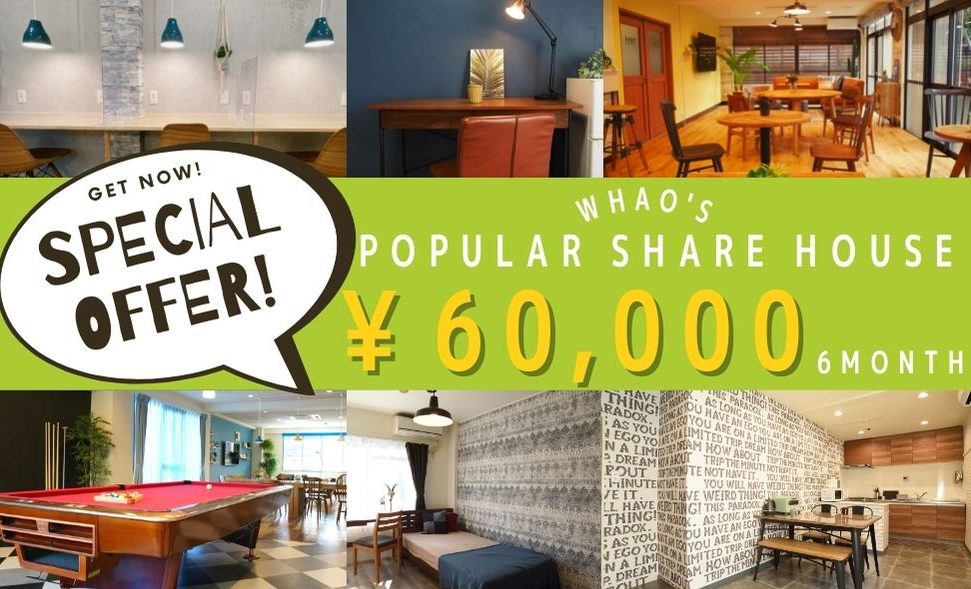 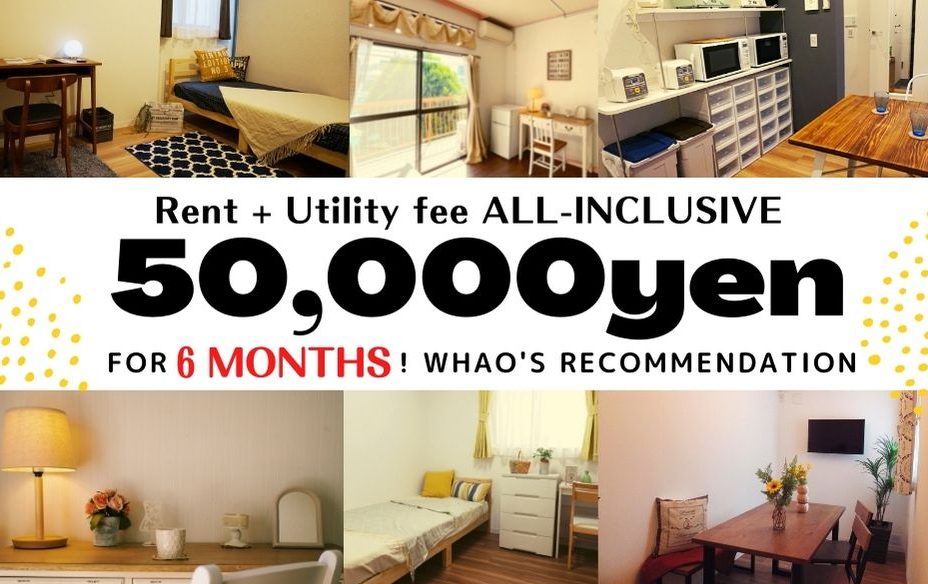